In 2018, Cummins sold 1.5 million units worldwide. In China alone, it sold 500,000 units, accounting for one-third of the world's market share. The importance of the Chinese market is self-evident. 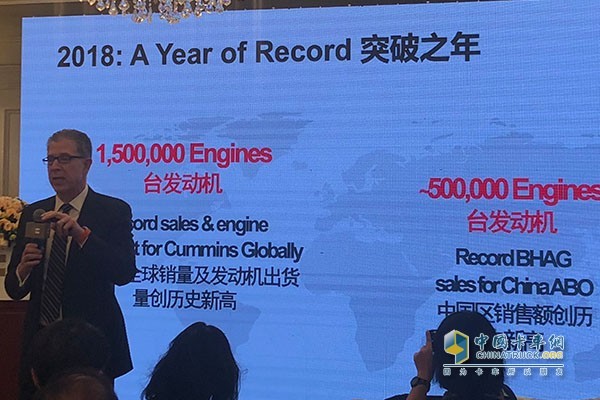 As the sixth issue of the current Chinese market, Cummins is experiencing the test of the National Six as well as all companies. The difference is that in this test, Cummins has also added six global projects in the country. In the above, the country is treated as an important part of Cummins' global six projects.

"The pace of the Sixth and Cummins Global Six will be closely linked and affect each other." Therefore, Cummins' performance in the National Six test will directly affect its achievements in the six global projects.

"From the six projects in the world, the national six is â€‹â€‹in the lead." Zhao Hongmei, director of the marketing department of Cummins China, said: "But from the early stage of the global six, we actually have a global technical reserve, this reserve gives Our country's six development provides a very good foundation."

More than a year ago, the "Blue Sky Plan" proposed to advance the development table of the National Sixth, from 2021 to 2019, two years ahead of schedule, and the time difference between the two years is undoubtedly the country that will have its own challenges. Six has risen to a new level of difficulty.

When time is shortened and collides with the idea of â€‹â€‹providing customers with the most advanced and reliable products, Cummins puts the world's six countries and six countries in a crucial position, and integrates global superior technologies and resources to attack the Sixth National Project. From the beginning of 2018, the two-year visas for Cummins' post-processing technical experts from China and the United States are fully prepared. China has any needs, and US technical experts are always on hand to fully guarantee the smooth flow of resources between the two countries.

"There are engineering resources from different places in the United States, the United Kingdom, India, etc. to help us do the country 6. Because they have accumulated a lot of experience, the experience of Euro 6 is the most valuable experience, and the experience of the United States is also very valuable. Because our DPF has been used in the United States for more than ten years, how can we do this DPF regeneration? How can we ensure that when we regenerate, we can use the least amount of oil to be able to have the best life, and we can guarantee that there will be no problem. Sixth is really the first thing to do what Cummins has to do,â€ said Dr. Peng Lixin, Vice President of Cummins Global. 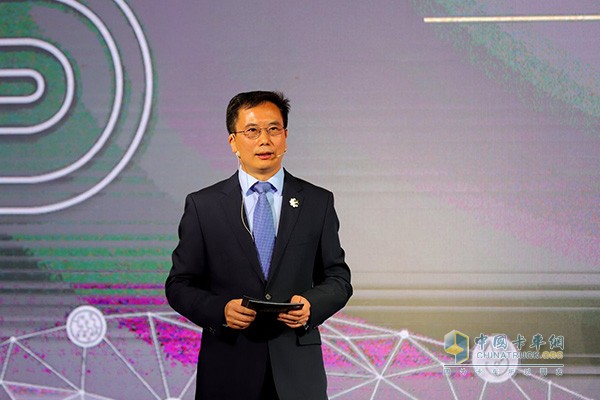 In the choice of EGR and non-EGR, just because of the valuable experience of Euro 6, Cummins can not waste time making the right choice. There is plenty of time to validate the benefits of EGR technology, and there are enough markets to understand the deficiencies of the EGR system, which in the end allows Cummins to develop mature non-EGR technology in five years after the problem is discovered.

What are the benefits of removing the EGR system? First, it can reduce the risk of EGR failure, reduce the damage rate of parts and components, thereby improving the attendance rate; secondly reducing the corrosion of sulfuric acid and the blockage of DOC and DPF; at the same time reducing the number of DPF regeneration and prolonging the use of DPF Lifetime; it also reduces the heat loss of the cooling system, and does not require particulate sensors, which reduces operating costs; it is also important to reduce the cooling capacity of the vehicle and reduce the maintenance complexity.

It can be said that Cummins products in the era of the Sixth National Day are products that draw the meaning of 100 companies and are new meanings.

Cummins's intention is that the country's six products are the result of the global power to blossom in China, not only to achieve a bumper harvest in China, but also to achieve fruitful results in the world.

In the on-site interview, Dr. Peng Lixin used EGR to illustrate the relationship between Guoliu and Global Six: In fact, we already have Euro 6 and the easiest way to move Euro 6 to China, we have not done so, we It took five years to re-develop the technology, re-develop the product, and then re-develop the good things and then return to become the new generation of Euro 6, which is equal to the first six, then our sixth, after the sixth And then become the new Euro VI. This is a cyclical process and a problem of continuous investment. 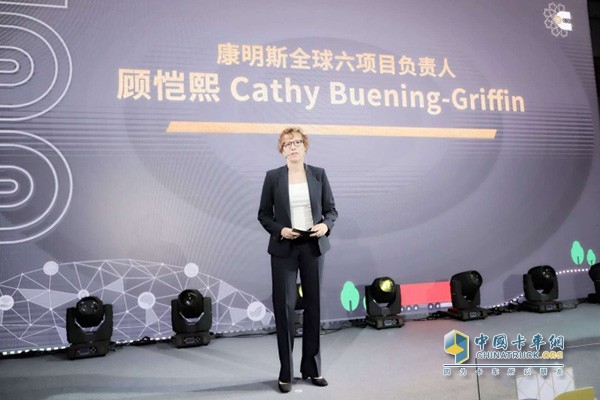 In communicating with partners, Cummins has always adhered to its philosophy of supplier culture and chain development. In the National Sixth Project, unlike the previous one, the National Six products participated in the development of the OEM. The OEM brought information such as user terminal requirements and actual product conditions to Cummins. "At the beginning of the development, when the products were forward-looking, these sounds have already entered. This is why we have always said that chain research and development, this is not an empty talk, it is indeed true." Zhao Hongmei said.

In addition, Cummins Z14 is the first engine platform of China's National Sixth to get the Euro 6 D-stage certification. Now all Cummins products are certified to Euro 6 D. This is the epitome of the global six projects. Not only meet the national six, but also meet the European six, many new technologies, etc., and in the next six stages of India, Brazil will also learn from the technology of the sixth. 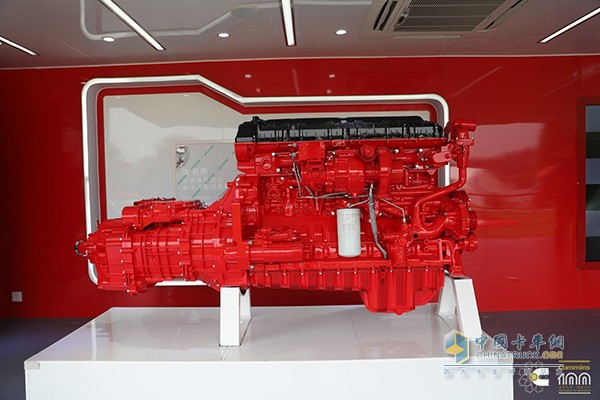 Not afraid of investment, the scale from EGR to non-EGR R&D center is constantly expanding; not afraid to share, from the cooperation with the OEM to build the factory to share technology; not afraid of difficulties, from the national six B to the European six D, Cummins playing in China Hard, not only let people see their intentions, but also people to admire their global vision and values, only to continue to share in order to achieve each other, keep climbing up!