Recently, some manufacturers have used the "arc-type" in the arc-extinguishing short-circuit protector to promote the arc extinguishing, which is more advanced than the fault arc detecting device. This is completely misleading propaganda, confusing the customer's audiovisual, is irresponsible behavior. In view of this, the difference between the fault arc detecting device and the arc extinguishing short circuit protector is explained to the viewer.
The fault arc detection device is a new product of the electrical fire monitoring system. The national standard GB14287.4-2014 was officially implemented on June 1, 2015. This product detects the electrical fire by detecting the parallel fault arc caused by the aging of the line, the damage of the insulation and the contact failure caused by the poor contact of the line, early warning, and promptly notify the user to repair these electrical hazards. Sexual protection. 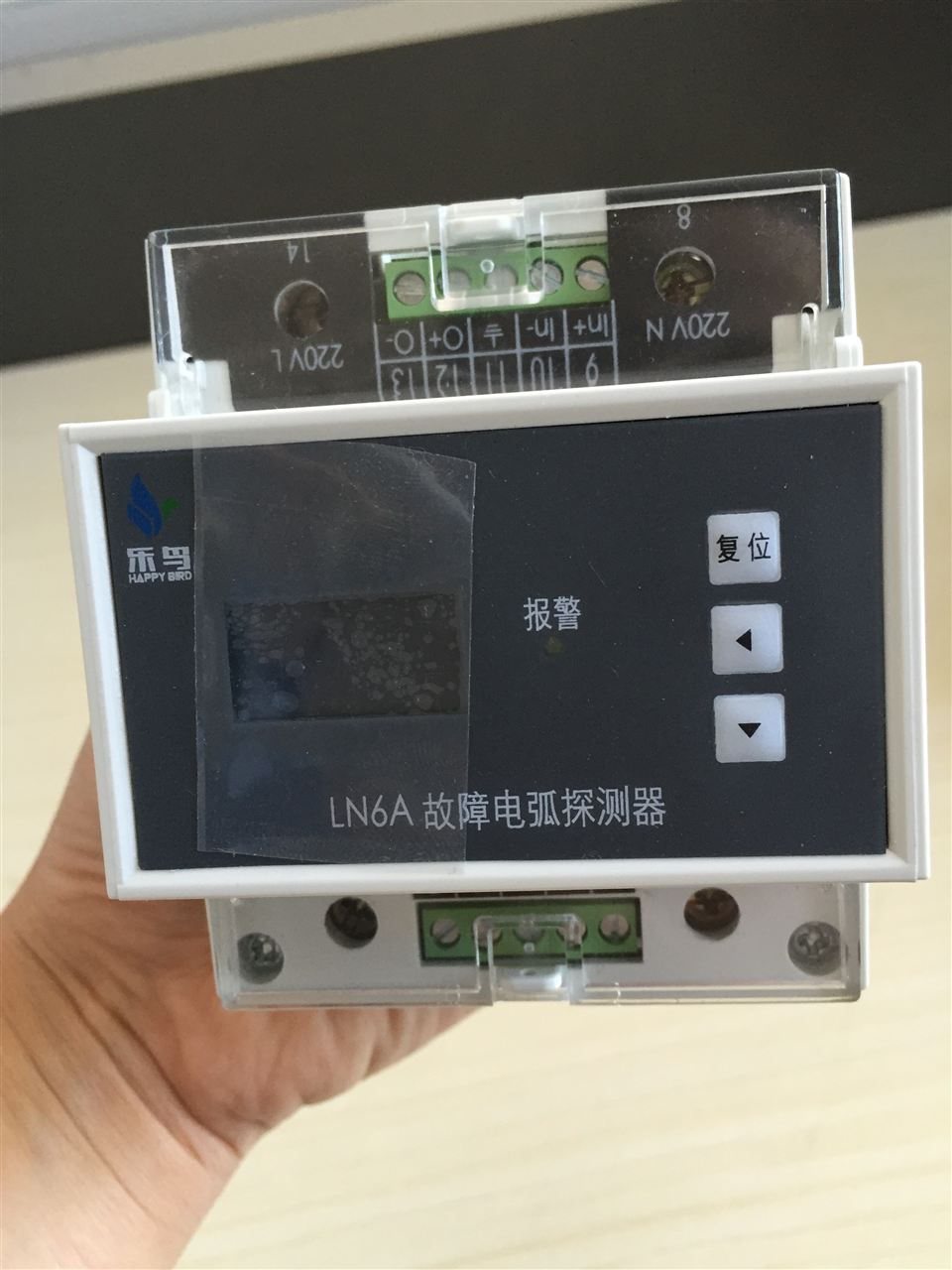